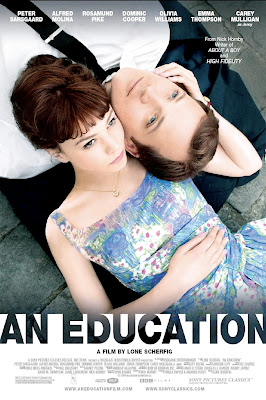 Stephen and I are headed to the "Movie Show" this afternoon......exciting stuff!
He's been wanting to see this movie for so long (right Megan!) but @ some point it left the theaters here .... But thanks to the Academy of Motion Pictures, it's back!
An Education is up for these awards.....
2010 Nominated Oscar Best Motion Picture of the Year
Best Performance by an Actress in a Leading Role
Carey Mulligan
Best Writing, Screenplay Based on Material Previously Produced or Published
Nick Hornby
We enjoyed the film so very, very much!!! Go see it!
Posted by Janie Taylor at Friday, February 12, 2010 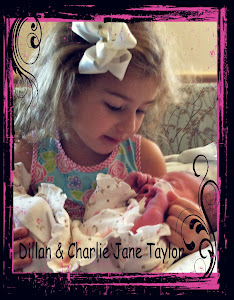 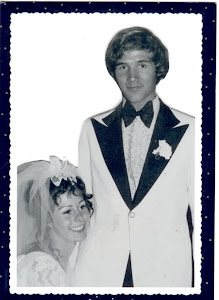 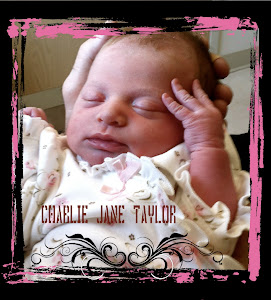 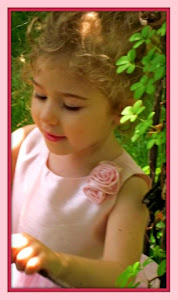 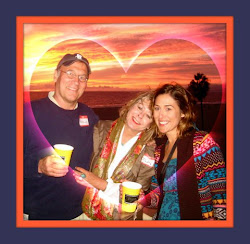 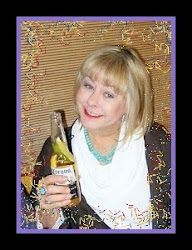 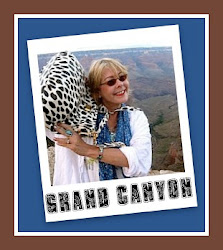 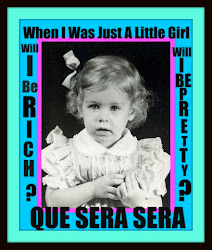 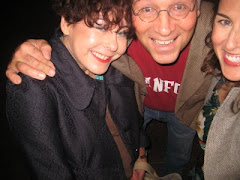 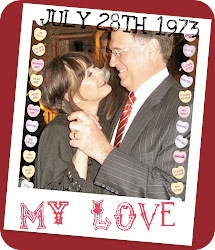 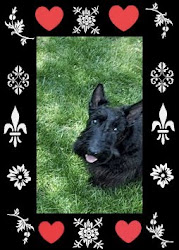 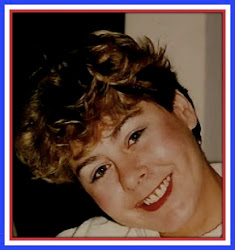 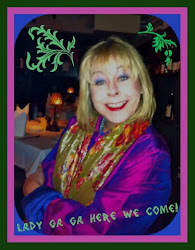 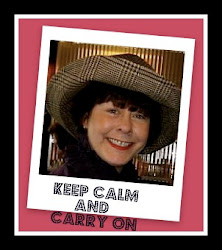 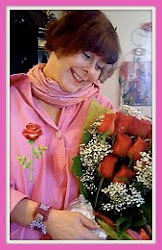 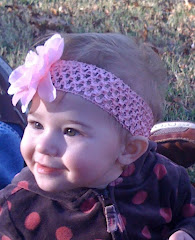 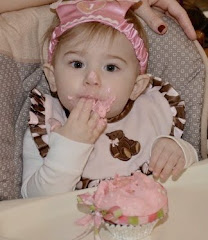 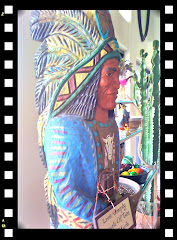 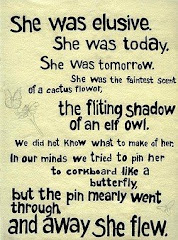 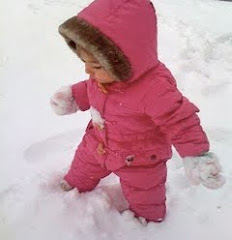 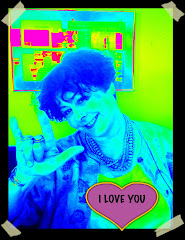 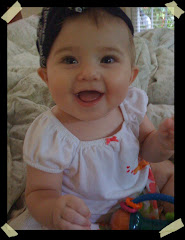 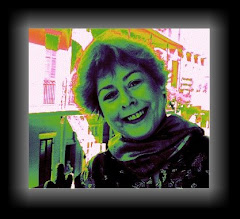 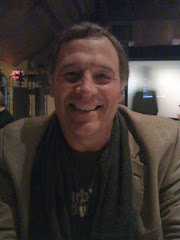 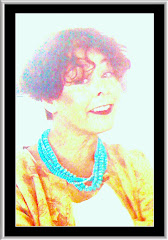 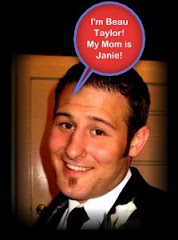 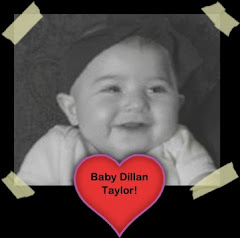